Interesting Facts You Didn’t Know About the Chinese Language:

To make up your mind for learning a whole new language can be difficult. But let’s ignite your motivation to remember these interesting facts.

Mandarin pops up in our minds when we think of learning the Chinese language. It is not the only type of Chinese language. In China, there are around 300 Chinese dialects spoken. Although with time, some languages or dialects have decreased, and Mandarin has gained popularity even at the international level. The word Mandarin is originated from the Sanskrit word mantarin, meaning minister. The other forms of the Chinese language are Jin, Wu, Hui, Gan, Xiang, Hakka, and Yue.

Guess what? You don’t have to learn Chinese alphabets because there are no Chinese alphabets! The language is known through the use of Pinyin. Pinyin helps to transcribe characters for easy pronunciation. There are more than 50,000 characters in the Chinese language, but the good news is that you do not have to learn all of them. A private Chinese tutor in Singapore will make you know vital 20,000 characters because it is enough to master the primary language. Another interesting fact is that a new character is added to the existing list of 50,000 characters every year!

Chinese is one of the most difficult languages to learn. Chinese characters can be broken down into simpler components for ease of learning, called radicals. You can practice these radicals with your private Chinese tutor to better understand the characters.

The most difficult word in the Chinese language is Biang. It is a character with 57 strokes written twice. Let’s hope your Private Chinese tutor forgets to make you write this unofficial character.

Calligraphy is soothing to the eyes. It is an artistic way of writing. The Chinese language has five different calligraphy styles. Each style represents Chinese art. These styles are formal script, running script, cursive hand, official script, and seal character. Seal character style is most popular.

There are no gender words, articles, plurals, or verb inflections in the Chinese language. This is something different than English language grammar.

On top of all the other facts, the fascinating feature about learning Chinese is improved cognitive abilities. It is a brainy thing to do. Your brain will work harder to memorize and understand a new language. In doing so, brain capacity will increase. Your brain will translate Chinese words into your mother tongue, resulting in more focus and mental strength.

Are You Ready to Learn?

Learning the Chinese language can give you an edge over others. You will know more about Chinese culture, traditions, and values. It will also help you with a more vital understanding of your language. You can connect emotionally with Chinese culture. Also, you can get exceptional career opportunities.

The Chinese language has linguistic diversity. The facts mentioned earlier can ignite your interest in learning the language. The Chinese language experts have realized the difficulty faced by beginners. The simplified characters and new learning methods are helpful in the learning process. There are many ways of learning. You can find many tips and lessons online or go for a private Chinese tutor. It can take time to learn the language. But it will not go to waste. Happy learning! 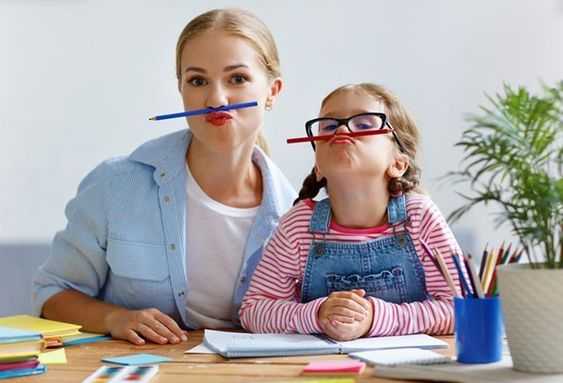 Whether you’re just starting or have years of experience tutoring Chinese lessons, you’ll find yourself accompanied by many students with different profiles and expectations. However, most students prefer private Chinese tuition in Singapore since it allows individual attention to advance quickly and effectively. As a private tutor, the first lesson with a student is crucial… Introduction: Are you a secondary school student? Do you want to have a grip on the Chinese language? Are tuitions necessary for that grip? If you are an enthusiastic language learner, then your answer should be yes. You can learn the Chinese language from Higher Chinese tuition. •            If you have an interest in the… 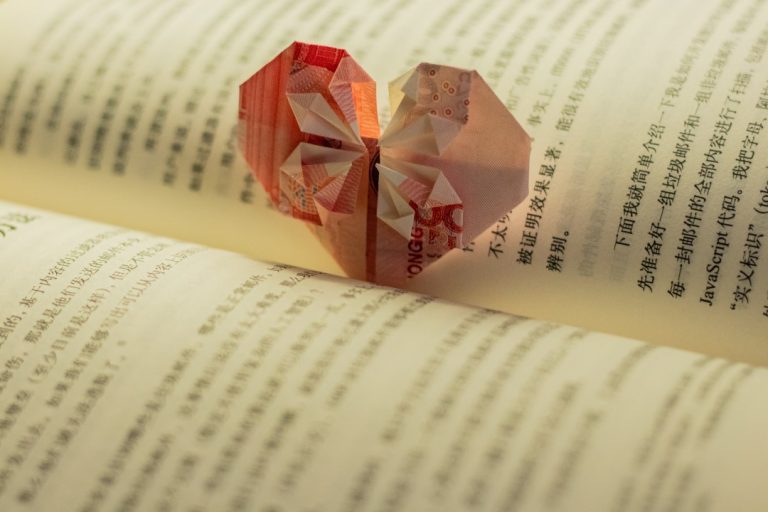 Singapore has frequently been praised as one of the most diverse countries globally, with different cultural groups and languages. English, Tamil, Malay, and Chinese are all widely spoken languages in Singapore.  Learning other languages is always useful in some way or another. Many students feel that learning Chinese is one of the best investments you… Thanks to Globalization, we live a better quality of life with higher opportunity rates. But with more opportunities comes competition. People now equip themselves with multiple skills to enhance their cognitive skills and personality. Learning a foreign language is considered another skill set to improve competence. Research has continuously unfolded the powerful impact of learning…

Learning an additional language can only positively affect different aspects of your life. Although many people are looking into the English language, the Chinese language is gaining more importance worldwide. The fact that Chinese is a language that differs greatly from other languages ​​in terms of spoken and written forms further attracts people to study…